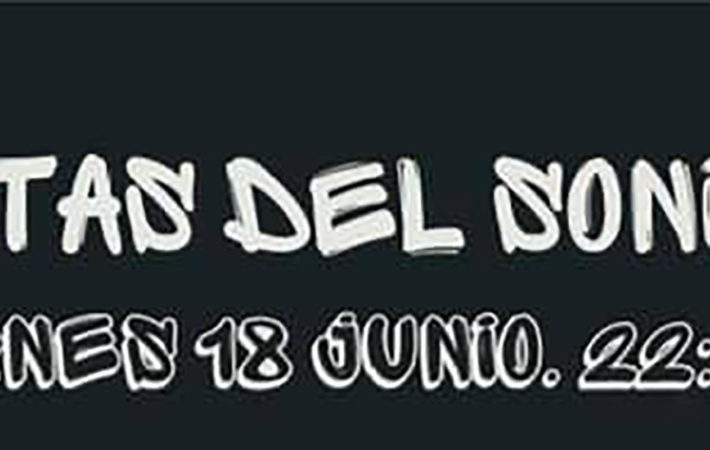 Day two of our World Refugee Week events takes us to Seville for a live gig. On Friday 18th of June at 10.30 pm (CET), from Seville, Spain, Marmaduke, in collaboration with Centro de Iniciativas Culturales de la Universidad de Sevilla (CICUS) celebrate Internacional Refugee week with a focus on Hip-Hop / Rap, a style very different from those that have been addressed in other editions, but much more popular among the new generations of musicians around the planet.

With the help of the artistic direction of Birane Amar Wane “One Pac“, a resident of Andalusia and a name of reference in the Hip-Hop scene in Senegal, his country of origin, Sevilla will witness the coming together of local rappers like Polako, Semprol C and Ofe-E, along with migrant artists like Fugi, from Algeria, and Kyodo, Ibra Jobe and Steven Lukaku, from Italy, Gambia and Sierra Leone, respectively, in the same scenario.

Dj Madam Dee will put the rhythmic bases. After days of working together, they will offer a joint repertoire on the themes of exile, the loss of identity and the effort to survive from music in the current context.

This gig is part of the Sound Routes project, co-financed by the Creative Europe programme, aimed at supporting refugees and migrants musicians in Europe promoted by Marmaduke (ES), De Koer (B), AMARC Europe (B), Chios Music Festival (H), Bologna Jazz Festival (IT) .

We celebrate this week dedicating these event to all the people on the move, to all the solidarity workers and activists, to the people in the street reclaiming a world free of racism. We also want to show, with these events,  our deepest solidarity with all the artists and cultural operators that in this challenging moment keep building bridges with culture.