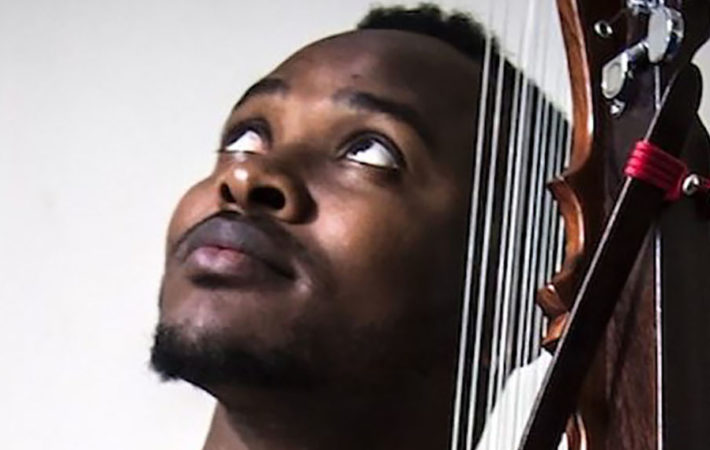 This time, the Jazz Home Delivery is brought by Kalifa Kone and he plays balafon, n’goni and percussions

From a very young age, listening to and observing the elderly in ceremonies led him to develop ancient techniques of execution and to play with various groups spread across the territory of Bamako and in 2000 to join the National Orchestra of Mali as a drummer. With the Bitons of Segou he released an album and was invited by his cousin Bassidi to be part of the Bwazan group.

Kalifa collaborated with Paul Chandler in the American School of Bamako and worked in Studio Mali as a professional drummer and percussionist.