One Pac and Fellows

One Pac and Fellows are two musicians meeting at the crossroads. Birane Amar Wane, better known as One Pac, was born in Saint-Louis and has his roots in Senegal’s Hip-Hop scene. José Gómez Romero is a musician and producer from Andalucia, in Spain, specialising in Jazz Groove and Funk, with clear influences of James Brown and The Metters among many others.

Birane Wane and Joé Gómez met at a Jam Session, in Triana, Seville, in January 2016. Soon after, the project One Pac and Fellows was created.

One Pac and Fellows is a fusion of Funk, Hip-Hop, Soul and traditional African Music.

Thirty-three years old educator, Manuel Simoncini (aka Kyodo) is a very popular rapper in Emilia, but not only. Former member of the Bolognese hip hop crew Fire in the Eyes, he began to approach rap since he was 17 and since then he has made a significant contribution to the spread of hip hop culture and strongly believes in rap as a learning tool. 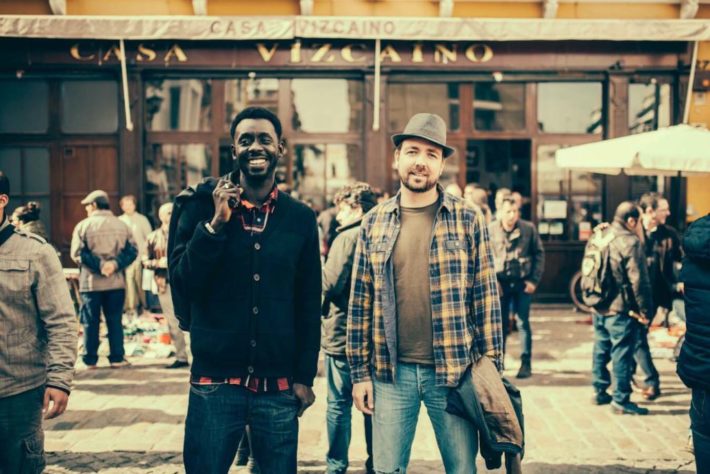