This Syrian artist is a prominent trumpeter, producer and composer. He comes from Damascus, where he studied classical and Arabic music. He has been first trumpet in many orchestras in Europe and the Middle East. His compositions range from award-winning film soundtracks (“No Monsters in Berlin”, 2017 and “We Are from There”, 2020) to commissions for different productions worldwide and electronic music, performing at festivals such as XJAZZ! Berlin 2018 and Fusion 2018. In 2020 Khawam participated in the CTM Festival.
Currently his debut album “To the West” was composed during his journey as a refugee from Syria to Germany. The album includes contemporary oriental and popular music influenced by the different European cultures encountered on his way and performed by Syrian, Palestinian and German musicians.
Without a doubt, he promises to be one of the great revelations of this edition of the Xera Festival, where his virtuosity will not leave us indifferent.
https://www.facebook.com/miladkhw 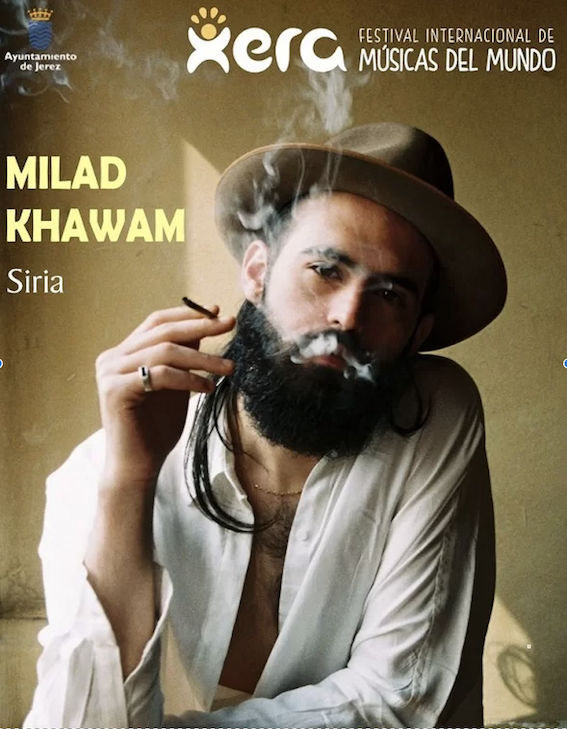