Valentina Bellanova was born in Florence, where she studied musicology and the recorder. She decided to advance her instrumental studies in Germany at the University of Music, Drama and Media in Hanover, Germany, where she obtained her Soloist’s Diploma. She moved to Berlin at the start of 2014.

For a number of years Valentina has been immersed in classical Turkish and Arab music, studying their respective aesthetics and theories. She now plays both the Turkish and the Arabic ney at various music and theatre projects: as a soloist at the National Theatre Thuringia, at the NDR Radio Station in Hanover, at the Kulturforum in Frankfurt O., at the Komische Oper Berlin, at HAU Theater Berlin and more, with ensembles like Berlin Oriental Group, Nawa, Concerto Foscari Hannover, Babylon Orchestra, Gülina Band, Framedrum meets the Winds with Murat Coskun, Duo Winds and Drums with Sebastian Flaig etc.

In addition to working as a freelance musician, she teaches ney at the BTMK (Berlin Conservatoire of Turkish Music) and recorder at SOS Berlin.

Bellanova is also involved in research and publishing. She issued the first edition of Concertos for Recorder by the Neapolitan composer Nicola Fiorenza (published by Girolamo). 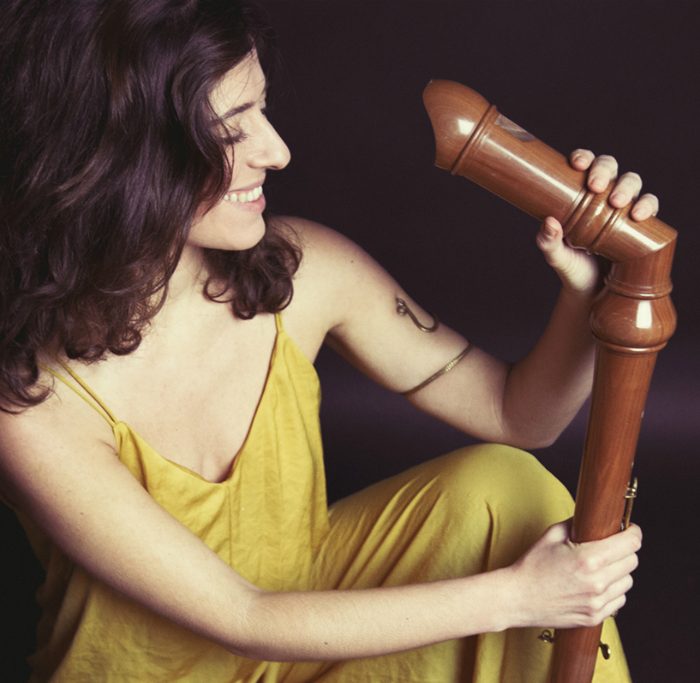