“To me, music means life for my soul. When I sing, I lose contact with earth and I live in the clear blue sky. Music is like the virginal pure water of my spirit”, says Shadia.

Born in Jaramana, Syria, Shadia Abou Hamdan is a singer of classical and oriental Arabic music. She studied media and journalism at the University of Damascus and has been living in Berlin since 2007.

Among many others ventures her work included electro Arabic music (in 2010 and 2011), and from 2012 to 2014 she was the main vocalist in a play at the ‘Deutsches Theater’ in Berlin.

She has performed many concerts at numerous venues and events throughout Berlin, such as Pergamonmuseum Berlin Mitte, Musaic Berlin Kreuzberg, Kreuzberger Nights Berlin, Haus am See Berlin Reinikendorf and Opening night at the (Werkstatt der Kulturen) Berlin, to name just a few.
Recently Shadia became a member of the Ornina Syrian Orchestra (OSO) in Luxembourg. 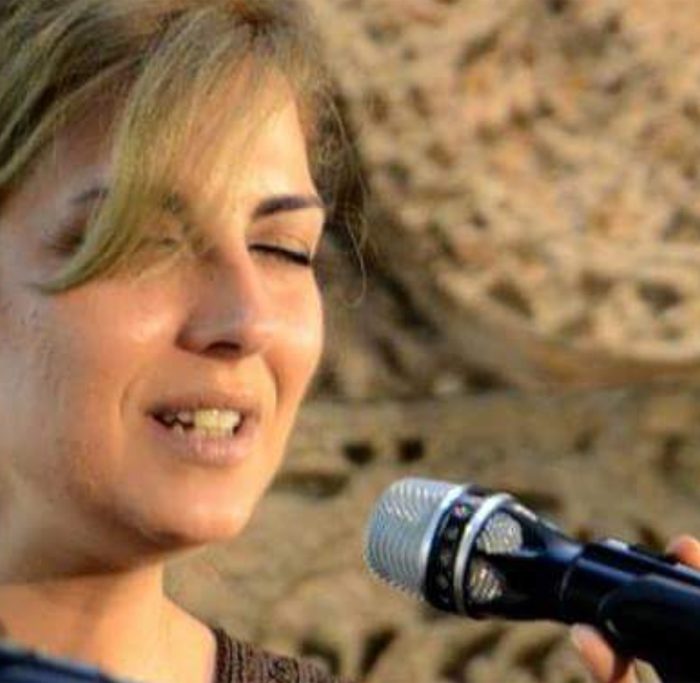