In 1974, Papis Peace Diouf was born in Fatick, Senegal. From the age of twelve his approach to music was guided by his older brother Amdy, who he began studying electric bass and guitar with. Peace had his first experience in a band with Dental Africa, a group made up of young musicians from his neighbourhood. His debut into the world of professional music was through his collaborations with famous Senegalese singers like Fallou Dieng and Alioune Mbaye Nder, whom he accompanied on international tours. Peace is in high demand as a session musician, in fact he has participated on about half of the albums of the greatest Senegalese vocalists.

Papis Diouf is one of the most talented guitarists from Senegal. After playing with the greatest artists of his country he moved to Rome. Coming from the Sérèr people in Senegal, Peace Papis Diouf enriched himself as an artist incorporating modern Western music without undermining the deep and deeply rooted Senegalese traditions. Together with drummer Moulaye Niang and pianist Roberto Durante (and occasionally the bassist Rasa Alminaité), they redefine the standard Jazz trio with powerful traditional Senegalese grooves, rearranged and composed by Peace. 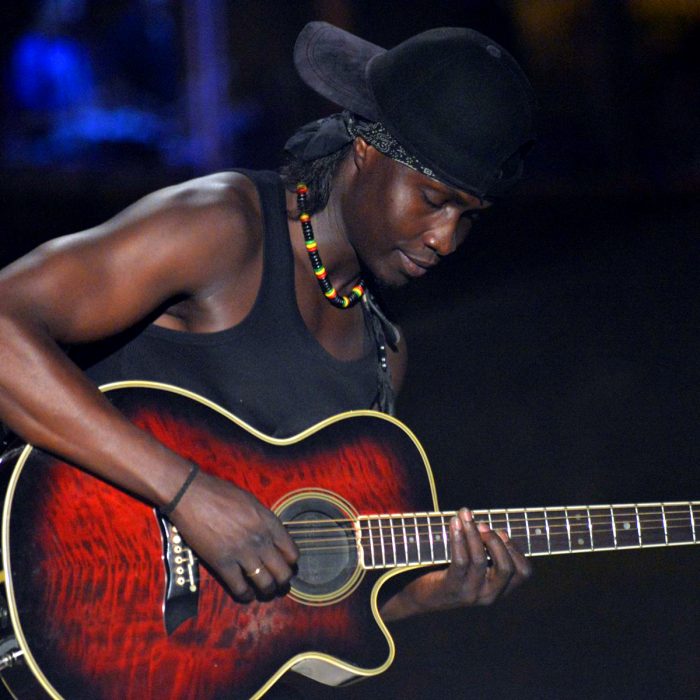