Kimia Ghorbani was born in 1984 in Teheran, during the war between Iran and Iraq. After graduating in music and literature, she famously became the first woman in the country to sing alone in the streets, challenging the laws and customs of the ayatollah regime.

In 2013 Kimia received a visa to study composition at the Conservatory G.B. Martin in Bologna, Italy. There, she established the music project Tarifa, a band open to collaborations and incorporation of other musical influences.

In 2015 a two-episode documentary about her life was broadcast by the BBC throughout Europe and the United States. In the same year she recorded Ma ro roodi bedan, which won her Song of the Year from Radio Farda, the most important Iranian radio station.

While being 8 months pregnant, in 2016 Kimia took part in the Rai 2 TV show The Voice of Italy and became a talking point because of her political and progressive attitude and her unconventional performance.

She debuted her song Manoto derakht or borun on the Iranian music TV channel Radio Javanin the year 2017. In the same year she was invited by the IWSF, the Iranian Women Research Foundation, to perform at the Teatro Della Compagnia in Florence, Italy, together with other prominent figures from Iranian music and literature. 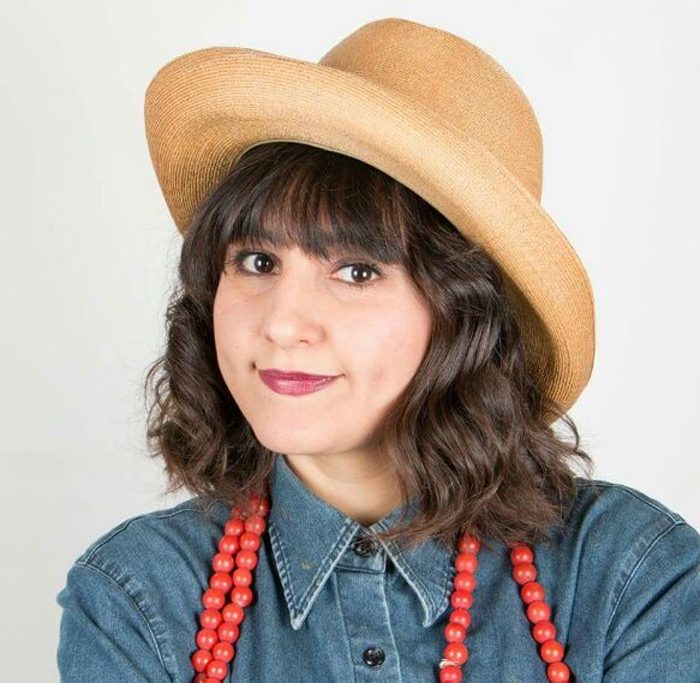