Khalifa was born in Monisso village in the San circle region of Mali. Born into a djeli (griot) family, it was his father, Sekou Koné, a well respected balafon player from the region, who wished that Khalifa become a musician. Khalifa’s earliest and fondest memories from before the age of five are of playing the balafon with his father, who, to this day has remained Khalifa’s only teacher. From a young age, people in his Khalifa’s village recognised his talent and foresaw that he would one day be a great musician.

For many years Khalifa played with the percussion group, ‘Bitons of Segou’ (Segou, Mali), and created an album with this group. It was in 2005 that Bassidi Koné (Khalifa’s cousin) invited Khalifa, along with other family members, to form a new group, which became Bwazan. Khalifa has toured widely throughout West Africa with Bwazan, and in 2009 was awarded the ‘Prix de la Virtuosité’ (Prize of Virtuosity) for his technical skill, at the esteemed Triangle du Balafon’ festival, held in Sikasso, Mali.

It was not until Khalifa met and collaborated with Malian Jazz Musician, Julian Dembelé, that he was introduced to contemporary styles and genres.

Today, Khalifa is open to, and explores all genres, though playing the balafon in it’s traditional form as his father did brings Khalifa the most happiness. It is his hope that people of the world come to know and appreciate the balafon and it’s sound, just as the guitar is known today. It is Khalifa’s wish that he can show the world, this magical instrument. 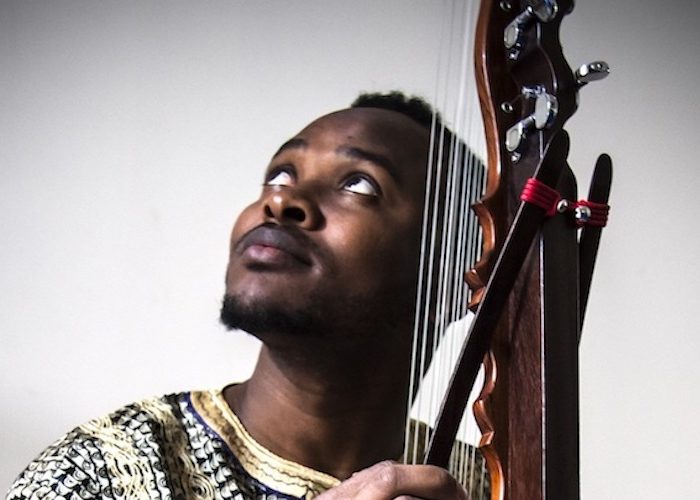