The Haneen Choir Berlin was founded in 2017 and is a female singing group which performs traditional Syrian folk songs. It is a branch of the Haneen cultural forum, founded in the Turkish city of Gaziantep on the 22nd of February 2015 on the initiative of Raja Banout.

The forum is a group of forcibly displaced Syrian women who have decided to face their pain and suffering with intellectual and cultural empowerment. The project aims to provide its participants with support as well as preserve the Syrian heritage.

Its main objective is to create vocal groups within the Syrian diaspora. The target group are women above the age of 50 with no prior musical experience, however their doors are open to everyone. The project helps to connect its members with their homeland, while in exile. It is hoped that this bond will create a safe space from which these women can begin to build positive relations with their new environment.

The songs are performed in different languages mirroring the various languages spoken in Syria including Arabic, Kurdish, Turkmen, Syriac, Armenian, Circassian and Assyrian. 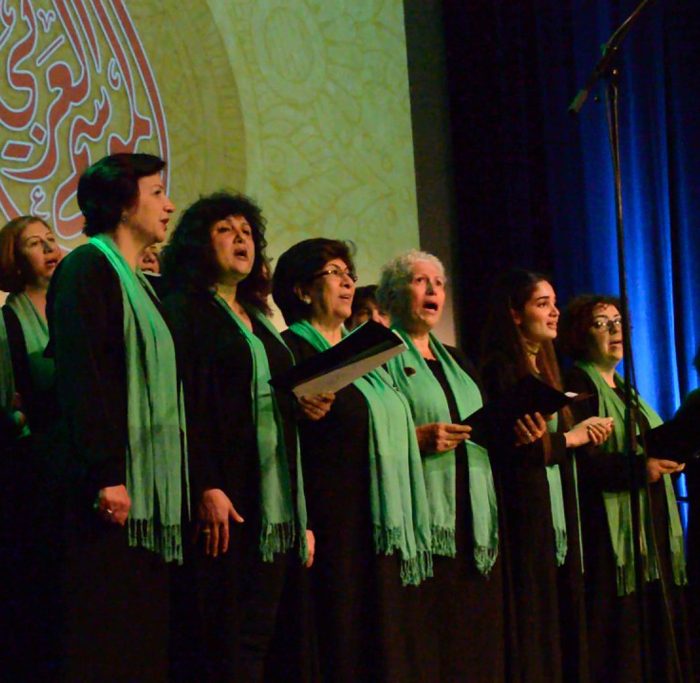